The World Famous Bon Accord

Report a problem with this listing

Specialist Services Ale House & Malt Whiskey bar open 7 days a week selling over 1000s different beers per year and stocks over 250 malt whiskeys. An award winning pub coveting the Camra Glasgow Pub of the Year & BII Beer Pub of the year for Scotland. Having won 17 awards over the past 10 years it surely is Scotland's Gem

Business Profile The Bon Accord has a long standing reputation as one of the finest Ale Houses in Scotland, and current owner Paul McDonagh, together with his son Thomas, have raised the success and operation of the pub to the highest levels of any time in its histor

About Us The Bon Accord is located in Glasgow's Ancient Burgh of Anderston, which dates back to the early 1700's, on a site where mansions and gardens of some of the city's wealthiest merchants once stood. The current building dates from the mid nineteenth century and was first used as a stable for the horses of neighbouring residents and tradesmen.

By 1870 the property was converted for the use of the many trades people who were to run their business from 153 North Street over the years, including Miss Russell (dressmaker), John Glen (painter) and J.R. Milne who sold bathtubs from 1884 to the 1930's.

Between 1930 and the mid '60s more businesses occupied the premises including a service engineer for 'domestic appliances'. By the late '60s however the area was changed beyond all recognition with the coming of the Motorway which was built parallel to North Street as it cut its way through the city. 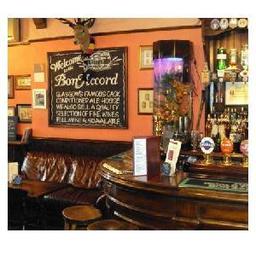 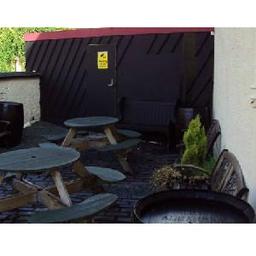 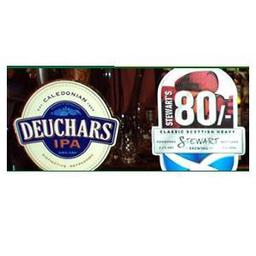 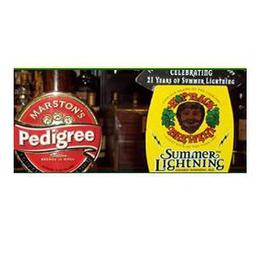 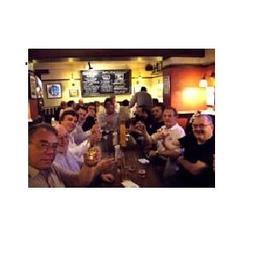 Offers from our Partners

Start your business with Tide

Get off to the best start with £75 in your new account on us!

Wave goodbye to monthly fees, sign up in minutes and get £75 on us!

Is this your business?!

Claim now!
Show me directions to The World Famous Bon Accord